Maybe it's barreling towards you, maybe it's flying; whatever "it" is, you don’t want to feel it crawling on your skin, and you certainly don't want it to bite you.

Common insects in the D.C., Maryland, and Northern Virginia areas range from only biting as a defense mechanism, to biting in order to stay alive.

American Pest is here to answer the age-old question: "Will it bite me?"

Yes, though it is technically not a bite. Only female mosquitoes feed on human blood, and they don't actually "bite" you to do so.

She sticks a part of her mouth, called the proboscis, through your skin. She then uses the proboscis, which is kind of like a straw, to search for a blood vessel to feed from.

Though you may not notice that you've been "bitten", your body is already at work fighting against the mosquito saliva that has just been released under your skin.

Your immune system sends a substance called histamine to the site of the wound, which causes blood vessels to swell, and in turn creates the bump you'll find on your skin.

The swollen blood vessels also cause nerves in the area to become irritated, which causes the itchiness you'll often experience.

Yes. When a tick has found its way onto your body, it will likely migrate to your armpit, groin, or hair. Once it has found a comfortable location, it will bite into your skin and begin to draw blood.

The more blood it takes in, the larger the tick will become; usually growing no bigger than the size of a marble. After several days, or even weeks, the engorged tick will detach itself and fall off. 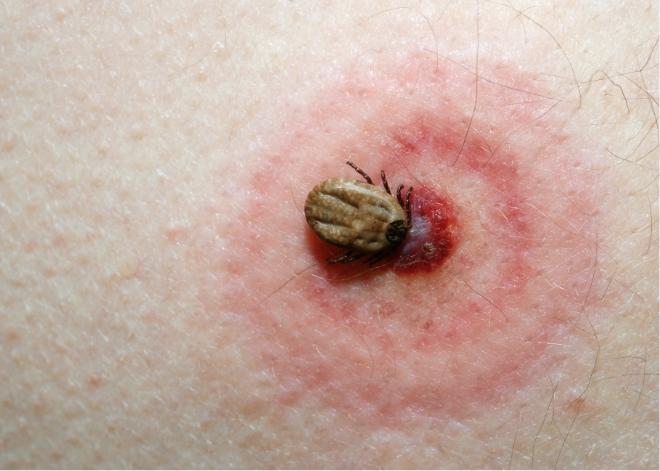 The easiest way to determine if you've gotten a tick bite is by actually finding the tick on your body.

Ticks will remain attached in the same location, and you will not find more than one bite from one tick. These bites are usually harmless, but can cause serious problems if you are allergic to tick bites, or if the tick was carrying virus.

Unlikely. Termites are known for causing severe damage to homes, but are not known to bite humans.

Soldier termites do have the ability to bite humans, but would only do so if they were feeling attacked.

Unlikely. Stink bugs nibble on vegetables and fruit, but typically will not bite humans. Much like termites, stink bugs would only someone if they found themselves in a threatening situation.

Yes, though how or why bites happen depends on the species. Carpenter ants are capable of delivering painful bites, usually when feeling threatened. 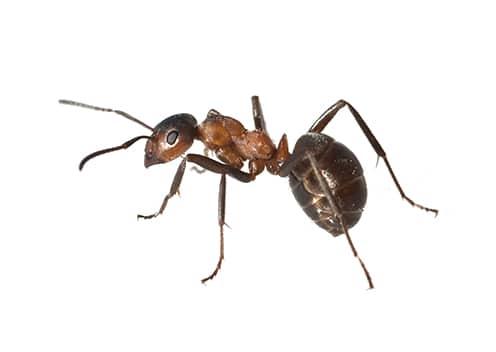 Sugar ants may defend themselves with a "bite", but it is not painful, and should not produce any symptoms.

Fire ants do bite, but are more well known for their sting. They actually only bite to get a good grip on their victim before stinging.

Unlikely. Much like humans, cockroaches are omnivores that eat both meat and plants.

Less like humans, cockroaches have been recorded to eat both dead and living human flesh (say it with me: gross).

However, they are more likely to take a bite of fingernails, eyelashes, feet, or hands. Studies show that cockroach bites are capable of being fifty times greater than the weight of the insect, which is about five times greater than a human bite.

That being said, these bites can often cause swelling, irritation, or lesions. The good news is that cockroaches are usually not aggressive enough to want to bite a human.

They only become desperate during times of food shortages, and will usually only go after people who do not move regularly.

No, but they sting. All female bees are capable of stinging, but some species are more likely to do so than others. Honeybees actually can deliver a bite, but only to prey that is too small to be stung.

When a female worker bee stings a human, her stinger will get stuck in the person's skin, and the bee will die.

Queen bees are also capable of stinging, and can do so multiple times. However, they very rarely leave the hive, so being stung by a queen is highly unlikely. 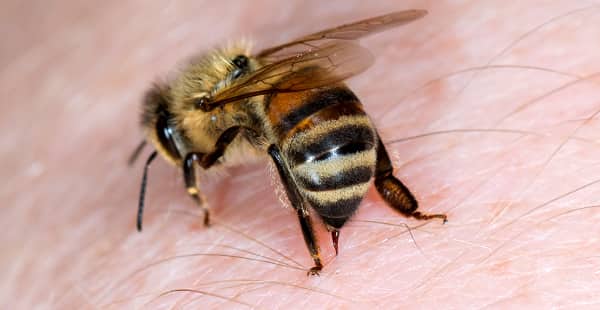 Bumblebees are not aggressive creatures, and it takes a lot to provoke them. When a bumblebee is feeling threatened, it will warn you not one, not two, but three times.

She does this by raising her middle legs in the air, straightening them completely, and finally showing you her stinger before actually stinging you.

If you back off before she has decided to sting, she will leave you alone. If she does sting, however, she will not die afterwards and is capable of stinging again.

No, but they sting. Just like bees, only female wasps sting. Wasp stingers remain intact after stinging, so a wasp can sting more than once during an attack. 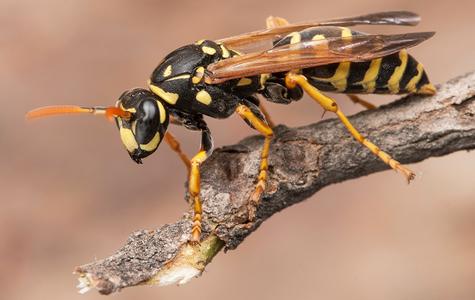 Like most other insects, wasps sting when they feel threatened, and want to defend themselves. Their venom can cause irritation, and even pain.

While they never bite humans, they are capable of biting prey, or biting things to help them build nests.

Yes. Bed bugs are little brown bugs about the size of an apple seed that live on the blood of animals or humans.

After feeding, their bodies swell and turn a reddish color. Bed bug bites usually start off painless, and later turn into itchy welts. They typically occur on exposed areas of skin, such as the neck, arms, and shoulders.

Unlikely. Crickets are not aggressive, and like other typically non-human-biting insects, will only attempt to bite in a threatening situation.

Usually though, their jaws are not powerful enough to pierce human skin, even if they wanted to.

In the rare situation that you do find yourself with a cricket bite, be wary, as they can carry diseases and cause painful sores.

Yes. Though they are usually known for attacking pets, fleas can also feed on humans. They typically target human legs and feet.

Fleas bite in order to obtain blood, which is their main source of nutrients and energy. Flea bites look like red spots surrounded by a red "halo".

Unlikely. Like crickets, termites, and stink bugs, spiders only bite in threatening situations.

They do not want to bite you, and will only do so in times of accidental contact (i.e. a person reaches into a nook in which a spider has been hiding).

Even then, most spiders' fangs are far too small to penetrate human skin. If you do experience a spider bite, it is highly likely that it will not affect you at all.

There are about 40,000 species of spiders worldwide, but only around a dozen of those cause harm to humans, and only two are found in the United States.

Want To Prevent Bites? Get an Ongoing Pest Service

It seems to be that the moral of the story is to be respectful of these insects and their spaces--- especially the females (but that's true of humans, as well).

If you seem to have an infestation on your hands and are worried about harm being done to you or your family, be sure to contact the experts here at American Pest; we're here to help.