When it comes to pest pressures across Maryland, Virginia, and the greater Washington D.C.-area, few are as detrimental in the classroom setting as cockroaches. Between the risk factors they pose to teachers and students and the feelings of disgust they bring to anyone who comes into contact with them. When cockroaches are in the classroom, sadly, everything else gets put on hold.  In this guide, we’ll take a look at why cockroaches are a common problem in classrooms and other school facilities, different problems they bring to buildings they infest, and steps everyone involved can take to stop cockroach infestations before they happen.

Like any other insect, roaches are always in search of three key resources: food, water, and a safe nesting location. Unfortunately, a typical school presents all three of these resources in abundance, making the classroom a common target for an infestation if the proper precautions are not taken to deter them.

What attracts cockroaches to classrooms in particular? Simply put, the students. When students bring in outside food or leave spilled drinks on the floor it can attract unwanted roaches. Even if lunches are stored in their backpacks if not in sealed containers, it is still a potential food source. Part of the problem comes from the many ways these pests can enter the facility and from there into the classroom. Some of the most common spots roaches are found can include kitchens and cafeterias (due to the high quantities of potential food and water sources), locker rooms (due to high overall moisture content), and bathrooms (which could have leaky pipes to present yet another water source).

Once an infestation has taken root in one of these areas, it’s only a matter of time before it spreads into the surrounding classrooms. 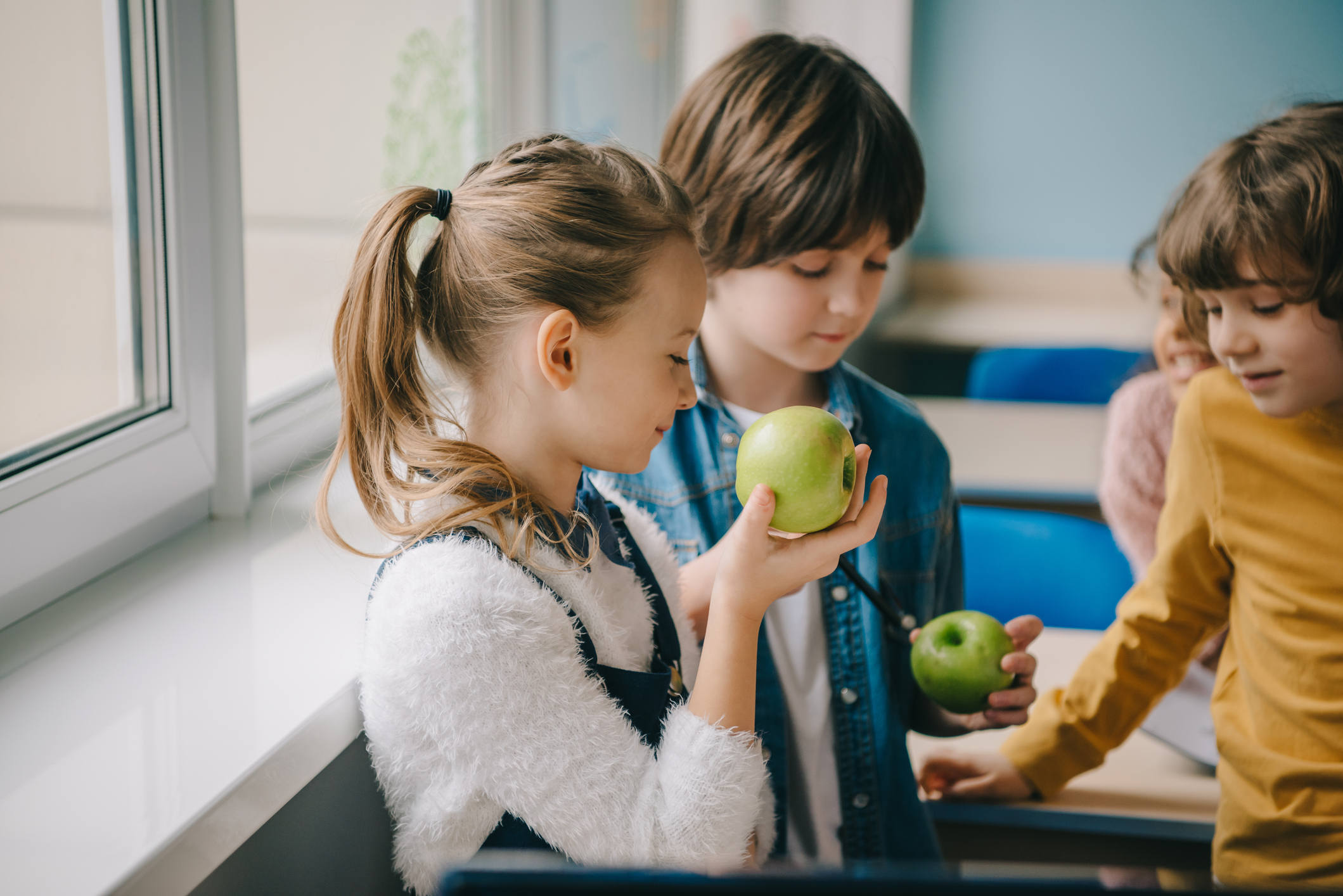 There is a reason humans have an instinctive repulsion when it comes to roaches. For as long as we’ve been around, they’ve been a constant nuisance inside homes and businesses, and wherever they go, trouble follows. If you have a cockroach infestation in your classroom, don’t be surprised if you also experience some of the following problems:

With so much at stake and so many potential problems in store for roach-infested classrooms, preventing cockroaches is not an option - it’s a necessity.

How To Protect Classrooms And Other School Facilities From Cockroaches

Cockroach prevention in school settings can be a daunting task for a number of reasons: With so much foot traffic in and out of the school’s classrooms and other facilities throughout the day, doors and windows are always being left open, providing roaches an easy entry point. Schools with aging structures can provide numerous entry points such as cracks or tears in the walls, while the sheer size of many schools can make identifying these points of entry very difficult. There is also the distinct possibility that students could inadvertently bring in roaches in their bags or clothing after lunch or recess.

While difficult to achieve, roach prevention is possible when everyone does their fair share to help. Cockroaches in school environments affect everyone from school staff to after-care programs, so it’s only fitting that everyone plays their part in helping prevent them. No matter what your role may be, here are some tips and strategies to mitigate your risk for infestation: 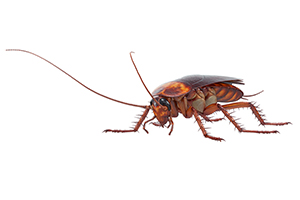 For Groundskeepers and Maintenance Staff

No matter what role you serve within the school, keep in mind that you shouldn’t go overboard with do-it-yourself efforts when it comes to roach prevention or treatment. In addition to failing to treat the whole problem, many DIY methods can inadvertently make the problem worse or even put students and staff at risk, especially when pesticides are used.  The best solution always comes from introducing an Integrated Pest Management (IPM) Program. An IPM program incorporates identification of any present cockroach species, active monitoring of the infestation, and modification of the school habitat as much as possible in order to deter infestations and create an environment that is as clean and pest free. An IPM Program will also be able to specify the best and safest treatments for the individual situation, whether it be baiting, dusting, or spraying - all of which can then be undertaken by a certified pest management professional.

If the classrooms around your school have come under attack by cockroaches, the biggest mistake you can make is waiting to call a professional for help. Don’t leave it to chance: contact the professionals at American Pest for safe and effective treatments to keep your school cockroach-free.  American Pest has been protecting educational facilities across Maryland, Virginia, and Washington D.C. from cockroaches and other pests for almost a century. With our experienced technicians and access to the latest pest elimination technology at our disposal, we can eliminate any pest problem you may be facing. Contact us today to find out more about how an Integrated Pest Management plan through American Pest can get your classroom cockroach-free and keep it that way.

Fill out the form and receive feedback in less than 5 minutes.